At Gourmend, we are on a mission to make low-FODMAP foods more flavorful and healthy. And we’re committed to finding ways for everyone to enjoy cooking and eating delicious meals.

We hear stories every day about people just like you, wrestling with stomach issues and experimenting with various diets in hopes that they can have their favorite home-cooked meals again. Gourmend is driven to create products for those who have sacrificed taste because of digestive distress for too long. 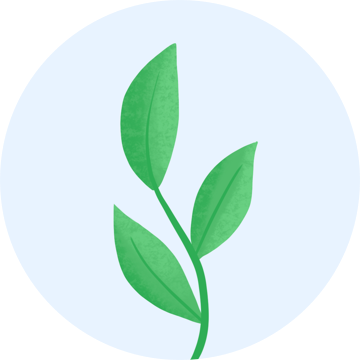 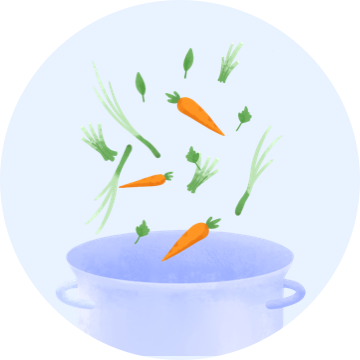 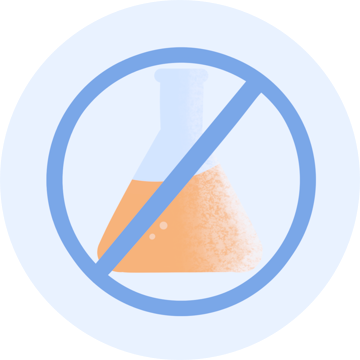 No antibiotics, preservatives or additives of any kind 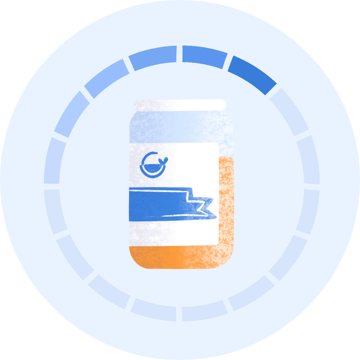 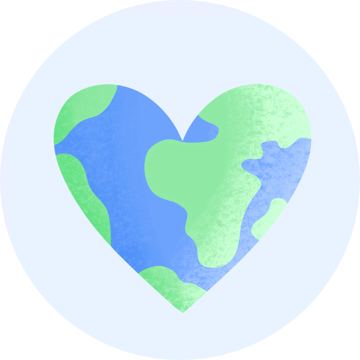 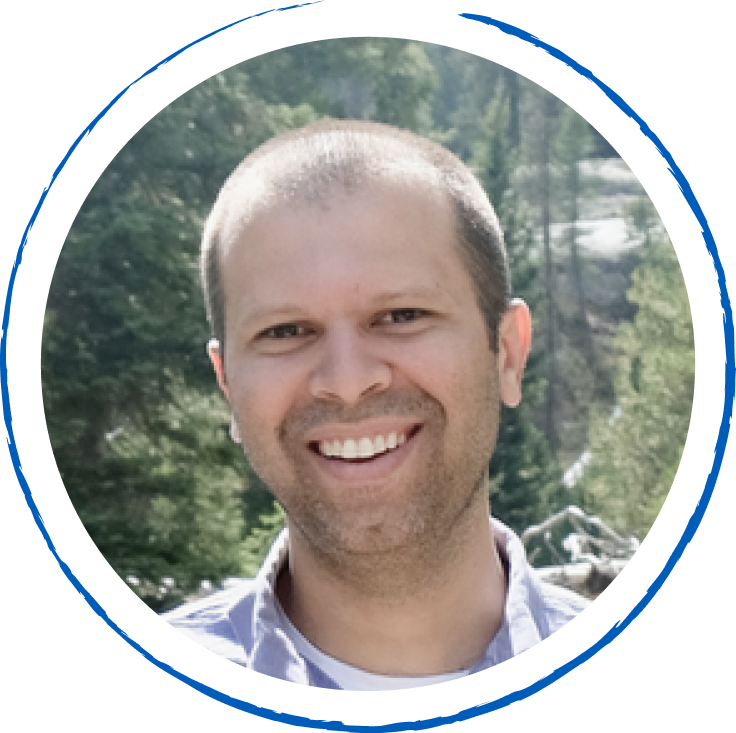 Gourmend was started by Ketan Vakil, who suffered from perplexing stomach issues since he was a teenager. It took years of doctor visits and testing, but he finally identified the problem: Ketan was having trouble digesting foods high in FODMAPs. What he needed was a diet that was low in these short-chain carbohydrates to put his gut problems behind him.

Easier said than done. Part of a multicultural family, living in one of the best food cities in the world, Ketan was no stranger to cooking and eating rich, flavorful foods. But sticking to a low FODMAP diet meant cutting out garlic, onions, honey, legumes and other ingredients that were the base of many recipes that he loved. For a foodie, this was sad news to swallow.

So Ketan set out to create his own ingredients that were low in FODMAPs but high in flavor—and reclaim the gourmet tastes he craved. By teaming up with experienced dietitians and organic farmers, he found FODMAP-friendly ingredients he could use to cook his favorite recipes again. But, as you now know, they were too delicious to keep to himself.

Today Gourmend is working to bring the freshest, most flavorful cooking essentials to the table—ingredients that are gentle on the stomach without sacrificing a bit of gourmet taste.

Gourmend’s products are so full of flavor that you’ll forget that they are low FODMAP!